Nothing spices up an excellent offer like sprinkling urgency into the mix.

… January Special: Sign up for a one-year gym membership get an additional two years free

When’s the last time you made a buying decision to purchase something because you knew you were getting a steal?

If you’re like 99% of the population, it hasn’t been very long.

If you wanted to join a new coaching program for the last year and a half and the seller just announced they’re going to be raising the monthly rate by an additional $97 at the end of the month, you’re probably going to join if you wanted it. Right?

Think about it, if you planned on getting the most out of it, you’re going to have to stay for at least a few months. Probably a year.

So over the course of the year, you’re going to save $1,164 if you sign up before the end of the month, so why wouldn’t you?

The fact of the matter is, all offers perform better when urgency is brought into the mix.

Because if you don’t give your customer a reason to make a buying decision, they’re going to revert to their innate instinct to procrastinate.

It’s in our genes to procrastinate unless we have a substantial reason to act immediately, especially when one of those reasons is the fear of missing out (aka FOMO).

When it comes to making sales, creating a sense of urgency is extremely important to the success of your sales campaign.

Do this by taking advantage of holidays, select dates, events, and so much more.

The key is to never pressure someone to the point that they feel you’re PUSHING them into purchasing. When this happens, you skyrocket the likelihood of creating buyer’s remorse.

Instead, what you want to do is give people a truthful, real, and a great reason NOT to put it off.

To efficiently implement urgency into your sales funnel, your offer must be perceived as necessary.

In simple terms, does it solve a problem that someone wants to address?

The proper way to add urgency

When we get down to the core of it, there are two main types of urgency.

1. Real urgency: An expiration day, deadline, increase in price, which once the offer goes away, it will not be available again.

2. Implied urgency: Social proof of people buying and using words like “buy now,” “while supplies last,” and “limited stock” without telling how many.

Whatever you do, just don’t make the distasteful mistake of manufacturing urgency and not sticking to your word.

Not only is this the wrong way to go about doing things, but it’s also unethical. And for anyone who’s smart enough to play the long game in business, you must understand that.

This is a problem because you’ve broken the trust between you and your buyer and it’s tough to rebuild that relationship.

The only guaranteed way to avoid this is to make sure any urgency you create is 100% truthful.

Now let’s get into different ways you can create an environment which gets your readers to take action.

5 Ways To Add Urgency To Your Offer 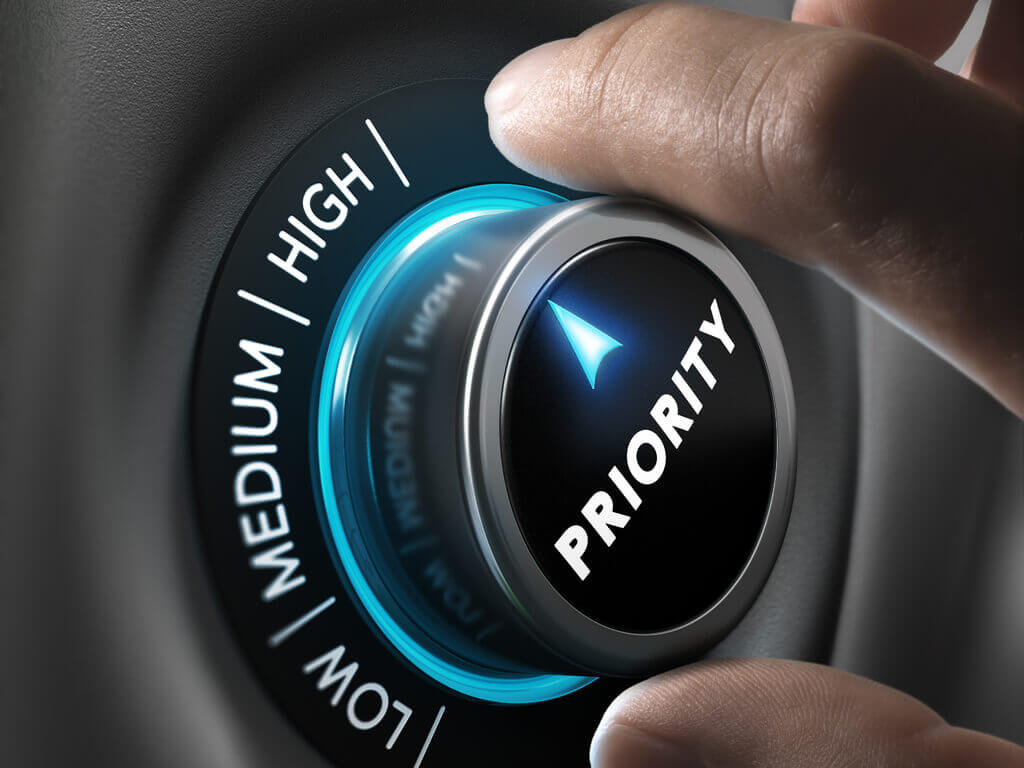 In this section, I’m going to bring you through 5 simple (yet highly effective) strategies which you can use to implement urgency into your offer.

By definition, scarcity is something of short supply or something that will run out and be gone.

This works like a charm because when sources run low, demand becomes high.

Airlines and hotels do a great job of including stock urgency into their marketing, but a few other examples you see everyday are: while supplies last, only 55 left in stock, limited release, or a blanket “low stock” logo.

Nothing will get a smart shopper to take action quicker than the alert that you’re doubling the price of something they’ve been wanting or needing to purchase.

The fear of missing out is enormous, and often a considerable reason people buy products and services.

Not only do they want the result you’re offering but they want the association, connection, which the purchase gives them access to.

By displaying that others are buying a product or how widespread it is, you’re creating implied urgency because they don’t want to be the only person without it.

Opening enrollment into a course or creating a reason to get someone to take advantage of a special offer is essential.

By adding a start (or open date), you’re going to see a more significant benefit as opposed to just having an expiration date in place.

Another great way to persuade people to take action is to reward their decision to buy with a little something “extra.”

This type of urgency works exceptionally well because you make the buyer feel like they’re getting even more value. The truth is if you can create a strong sense of urgency with an offer that is already great, you’re going to grow fast.

The first step is to look at a popular offer of yours and decide 1 way (or even two ways) to add urgency to that offer.

Just make sure the urgency is truthful and is compelling enough to get the reader to take action instead of continuing to put it off.

In addition to that, think about any other offers you have in your sales funnel and picture angles to include additional reasons for your prospects to take action instead of putting it off.

Learn all the secrets by attending my FREE exclusive masterclass => FreeSecretMasterclass.com …then when I show you the final version of your website or sales funnel – if you are not head over heels in love with what my team and I created – I will give you all of your money back plus $1,000.

A business can only make such a guarantee when they have supreme confidence they can deliver. And I’m extremely confident when you allow my team and me to build your website or sales funnel, we’ll over-deliver.

Best case: You get the website or sales funnel of your dreams.

Worst case: We give you all of your money back plus $1,000 if we fail to perform.